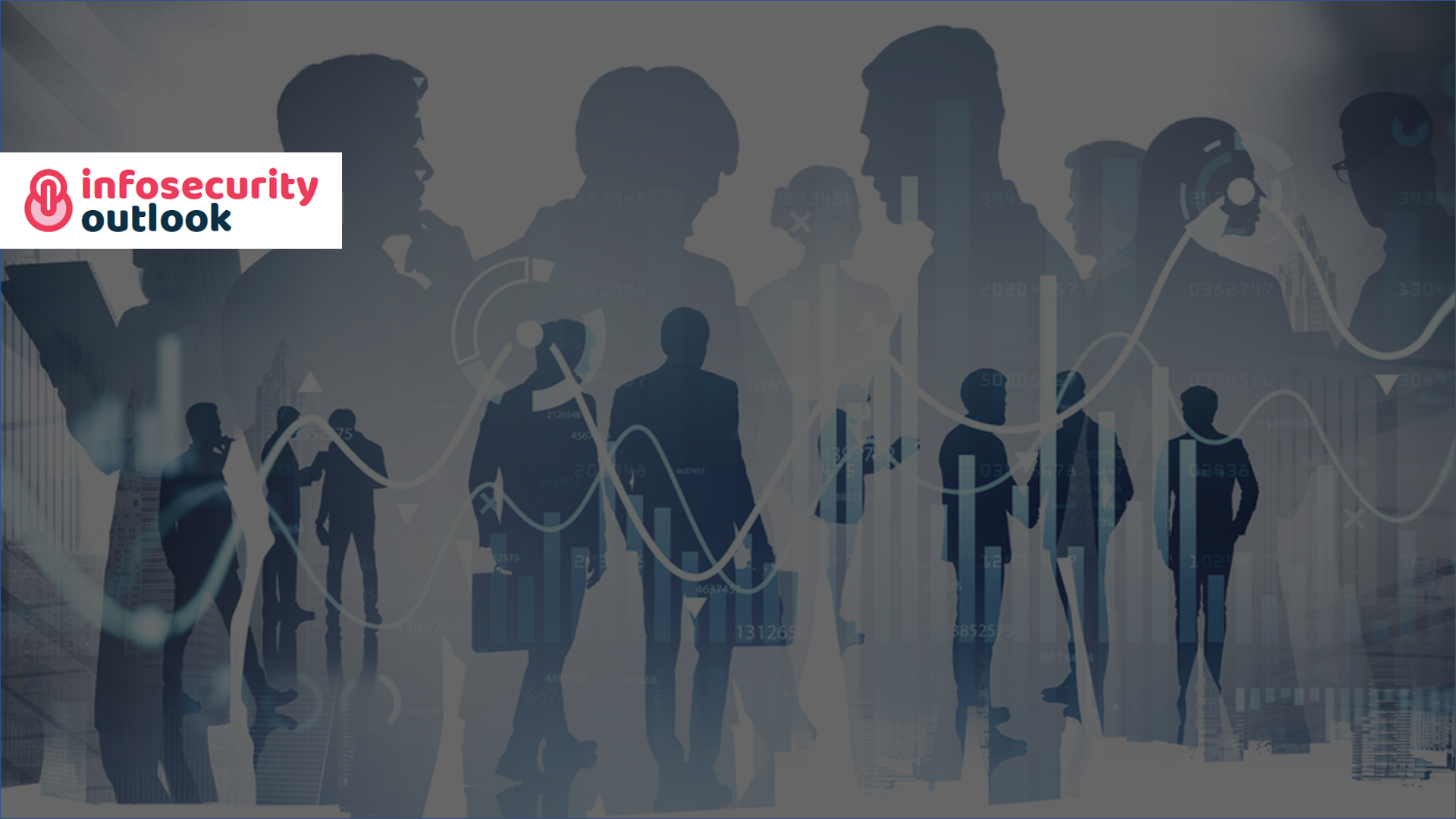 Cyber security measures are rapidly becoming obsolete, and more proficient hackers and cyber attackers are now able to circumvent the perimeter defenses utilized by the majority of organizations. As long as organizations had firewalls, gateways, and other intrusion prevention systems, they were considered safe back in the old days. Today’s threat landscape is more complicated than ever before. The need for a better-secured technology market is imminent with increasing cyberattacks and data theft. Traditional ways of keeping corporate systems safe are no longer enough. Organizations are no longer safe from intrusion with Web gateways, firewalls, intrusion prevention tools, and encrypted connection systems like VPNs. Sometimes, hackers will gain access to the systems; when they do, it is crucial to identify them immediately.

The primary focus of User Behavior Analytics (UBA) is data security and fraud detection technologies. However, UBA needed maturity to deal with prominent security threats. As a result, a distinct departure from fraud detection technologies broadened its scope. The rise of chaos engineering and the evolution of DevSecOps have highlighted the importance of tracking and monitoring all devices connected to a system, as well as monitoring their access controls. Understanding what each entity on an access control list (ACL) represents, including the implicit identities built into a Windows environment, and specifically the difference between the “Everyone” group and “Authenticated users,” is critical today.

UBA is changed to UEBA, which stands for “User and Entity Behavior Analytics.” According to experts, the “E” in UEBA recognizes that profiles of things other than users are often used to find threats more accurately, in part by comparing the behavior of these other things to the behavior of users. In other words, UEBA software considers user activity as well as controlled and unmanaged endpoints, applications (including cloud-based, mobile, and on-premises apps), networks, and external threats. Using UEBA, you protect against external threats that penetrate the perimeter and existing insider threats, securing your data from the inside out. The value of UEBA is that it prevents hackers or insiders from accessing critical systems. It can spot when this has happened and alert you about the risk.

UEBA systems do much more than keep track of what users do. It keeps track of what happens with devices, apps, servers, and data. This technology doesn’t just look at how users behave; it also looks at how entities behave.

Traditional UBA and UEBA technologies can do the same, but UEBA systems use more advanced analytics techniques. While UBA is made to track insider threats, UEBA uses machine learning to look for more strange activities linked to more kinds of threats, including advanced threats. Normal network activity may make it hard to see this, though. Enterprises often use UEBA with Security Information and Event Management (SIEM) technologies to better analyze the data they collect.

UEBA is the right choice!

UEBA can decrease your susceptibility to popular cyberattacks such as phishing, whaling, social engineering, Distributed Denial of Service (DDoS) attacks, malware, and ransomware. UEBA will notify you immediately if any of these assaults are successful.

UEBA tools and processes, instead of replacing earlier monitoring systems, are used to complement them and enhance your company’s overall security posture.

UEBA collects different kinds of data, such as user roles and titles, access, accounts and permissions, user activity, location, and security alerts. This information can be gathered from both the past and the present. The analysis looks at the resources used, the length of sessions, connectivity, and peers’ behavior to compare unusual behavior. It also updates itself when changes are made to the data, such as when permissions or promotions are added.

It isn’t always the case that the UEBA and UBA systems flag everything that’s out of the ordinary as dangerous. Instead, they consider the impact on others of their actions. A “minimal impact” rating is given to behavior if it consumes little resources. There’s a higher effect score for sensitive information, such as information that can be used to identify a specific person. While the UBA system automatically limits or makes it more difficult to authenticate the user whose behavior is out of the ordinary, security teams can determine what to focus on first.

The pros and cons of UEBA are:

Behavior analysis systems help marketing teams analyze and predict customer buying patterns. Current user behavior analytics tools have more advanced profiling and monitoring capabilities than SIEM systems. They are used to find out what is normal for the organization and its users and when something isn’t normal. UBA uses big data and algorithms for machine learning to look at these changes in almost real-time.

Even though applying user behavior analytics to just one user might not help find malicious activity. But running it on a large scale can help an organization find malware, including other potential cybersecurity threats such as data exfiltration, insider threats, and compromised endpoints. 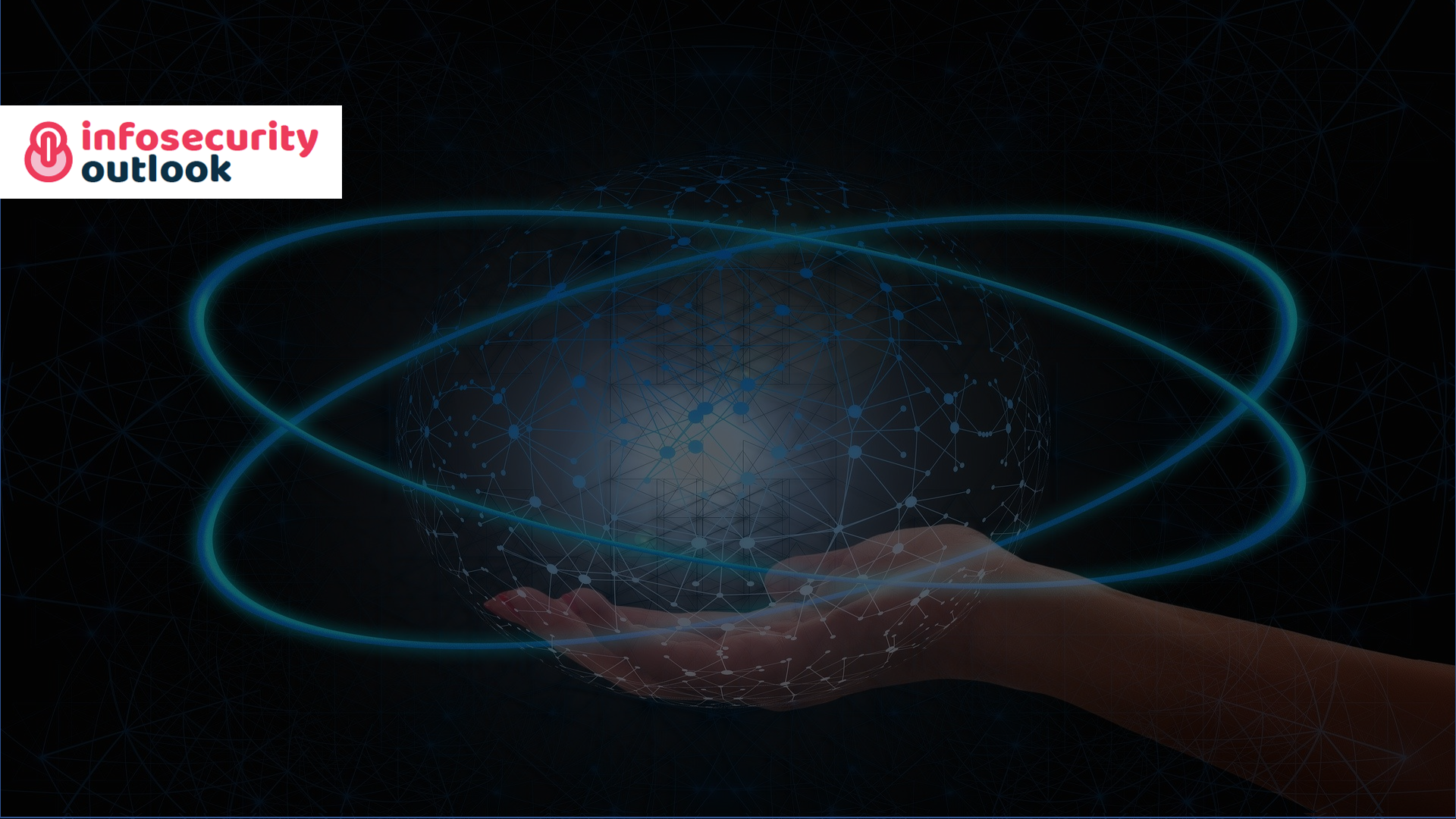 UEBA technologies employ analytics to construct standard profiles and behaviours for users and entities (servers, routers) in an Enterprise firm over a period. This is referred to as “baselining”. Activity that differs from these standard baselines is flagged as suspicious by UEBA technology and analytics applied to these anomalies helps in the discovery of possible risks and security incidents.

While buying UEBA Solution following points must be considered –

A SIEM is a data gathering point for a wide range of security data from users’ directories, logs, and other security solutions. Over other data sources, SIEM information has the advantage of being readily available to put into a security solution.

Endpoint data is collected by a smaller number of security vendors. Most collect data directly or from a SIEM via an existing endpoint. User behaviour related to application, network, and cloud activity can be found in endpoint data. It is an important data source.

For security analysis, two more data sources are critical. The log data from major enterprise software like SAP and Oracle. Gathering this information will provide more insight into cyberattacks on organizational operations and financial information.

A security analytics solution’s purpose is to swiftly detect threats across the company, particularly those that are often undetected by conventional methods. Behavioural analytics establishes a distinct baseline for each company’s entity. These activities should be linked to the participants like users/accounts, machines, apps, data, and other digital assets are examples of entities. Probabilistic approaches can measure how irregular an occurrence is by computing an appropriate risk score as entities engage in anomalous activities. So, machine learning algorithms play a key role in identifying cyber threats. Machine learning also defines the baseline for behaviour and does behavioural analysis. Hence, companies should look for a UEBA vendors who have extremely efficient and accurate machine learning algorithms.

When in incident response, the purpose of UEBA is to clearly identify and present a threat. UEBA will give a security team actionable information about the issue so that it can be prevented before data is compromised. To respond to an incident the UEBA solution should clearly identify and present a threat. It should include possible responses to the incident. So, firms should look for vendors who present incident information with good quality information and visual graphs. The companies should also assess what various investigation and incident response options are provided by the vendors.

Complex user interfaces have hampered security products in the past. The majority fails to show where the biggest risk is in a comprehensive manner and what the nature of that risk is. Typically, tools’ dashboards will display the change over time, some events, such as a potentially dangerous IP address or malware fingerprint. These tools require rigorous training to master. Hence, companies should look for UEBA solution with user-friendly interface and customization options.

The UEBA solution should be scalable. Security analysis will be done on the firm’s all endpoints across different sources like customers and vendors.  This results in billions of processes per month utilizing heavy storage. The UEBA solution you must be designed to cope up this scale.  In addition, the UEBA solution must be able to scale up down quickly and handle data in real-time as per business requirements.

The major use case for UEBA solutions is the identification of multiple types of threats, which is accomplished through analysis of frequently correlated user and other entity behaviour. Monitoring for unauthorized data access, suspect privileged user behaviours, and generally improving detection processes are examples of use cases.  However, non-IT and non-security data sources are frequently required like analytics models detecting fraud. So, these analytical models learn from uses case-based data. Hence, better the use case increases threat detection accuracy. So, companies should look for UEBA solutions with rich and quality uses cases and analytical models.

It’s important to look into the type of assistance that a particular vendor offers. In any case, comprehensive technical support is an optional extra that could dramatically increase implementation expenses. Due to the fact that UEBA products have an expiration policy, which means the vendor will no longer support them, the cost and number of software upgrades must be considered. The cost of UEBA varies based on the features, power of analytics, size and capabilities of the network. What is the maximum amount of money that a company is willing to spend? Is the business concerned about ROI? The second step after selecting a UEBA product is to implement and support it. To be effective, UEBA must be administered by dedicated trained workers or added to the responsibilities of professional staff. There are disparities in terms of costs and levels of service assistance.