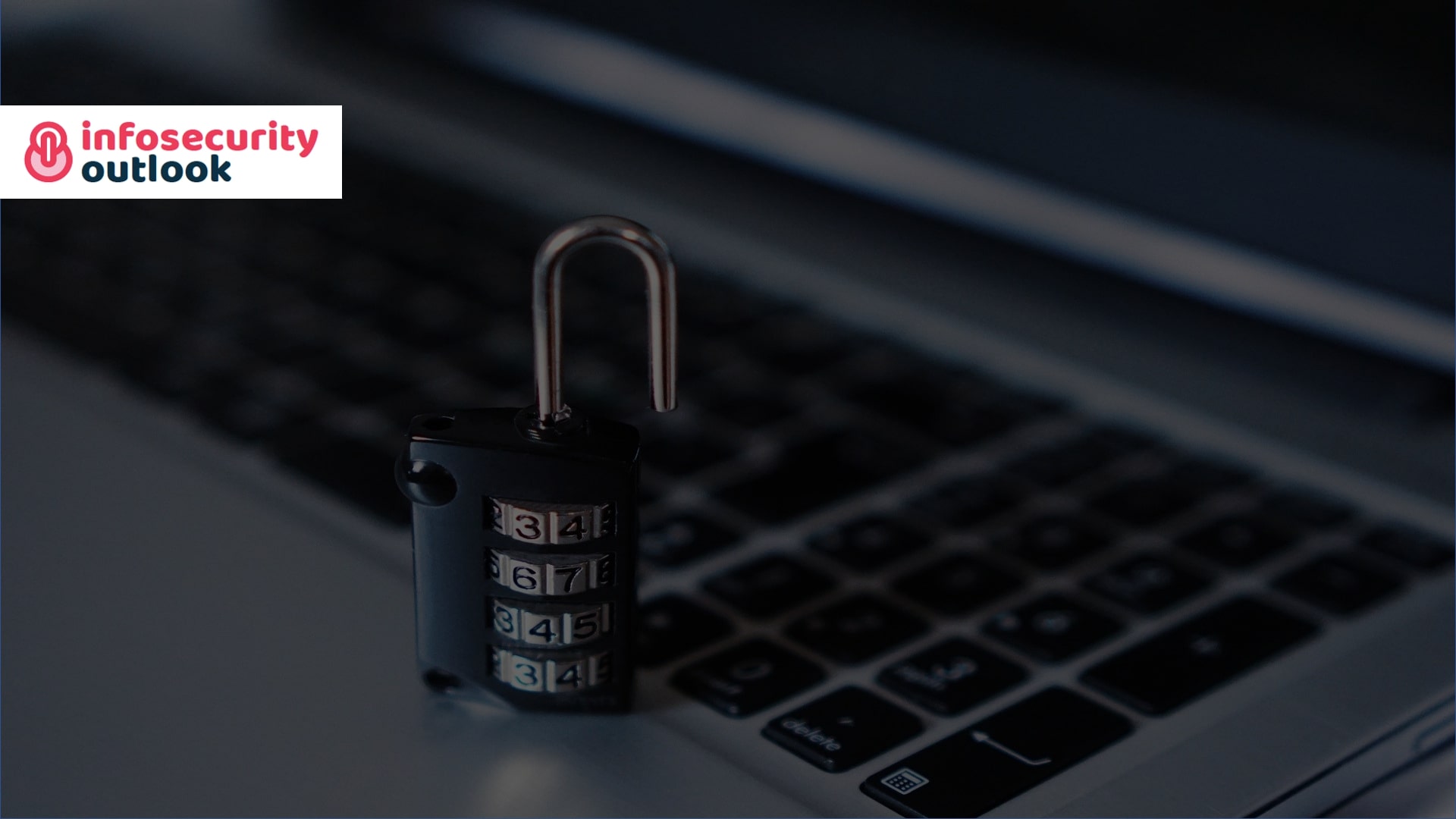 CrossBar’s ReRAM technology, which was formerly used as a non-volatile semiconductor memory, is now launched for hardware security applications using its ReRAM-based cryptographic PUF keys, facilitating a more secure and cost-effective range of devices and systems.

“CrossBar is expanding the use cases of our Resistive RAM technology with a new class of secure computing. We believe the state-of-the-art use of our unique technology as PUF cryptographic keys will provide higher security for our customers’ products and open new markets for CrossBar’s technology,” said Mark Davis, President at CrossBar, Inc.

Computer, mobile phone, and infrastructure cyberattacks are on the rise. These attacks also put brand-name products in danger of counterfeiting. Devices are incorporating hidden cryptographic “keys” to provide secure communications and control in order to thwart such attacks. While there are a variety of technologies that can be used to create PUF keys, the most prevalent method relies on semiconductor static random access memory (SRAM). Unfortunately, there are a number of flaws in this technology that limit its security and usefulness. CrossBar’s latest ReRAM-based PUF cryptographic key technology has a higher level of randomness, lower bit error rate, is resistant to invasive attacks and can handle a variety of environmental variations without the use of fuzzy extractors, helper data, or heavy error correction code when compared to SRAM PUF.

The ReRAM keys are unique to each semiconductor integrated circuit (IC), taking advantage of the ReRAM technology’s inherent unpredictability. Identification, encryption/decryption, and authentication will all be done with these keys.

CrossBar’s ReRAM PUF technology enables a new kind of safe computing by solving many of the shortcomings of other PUF implementations. ReRAM PUF is also an excellent choice for semiconductor applications that require both high security and embedded non-volatile memory (NVM), particularly in foundry nodes lower than 28nm, where embedded NVM is not widely available.