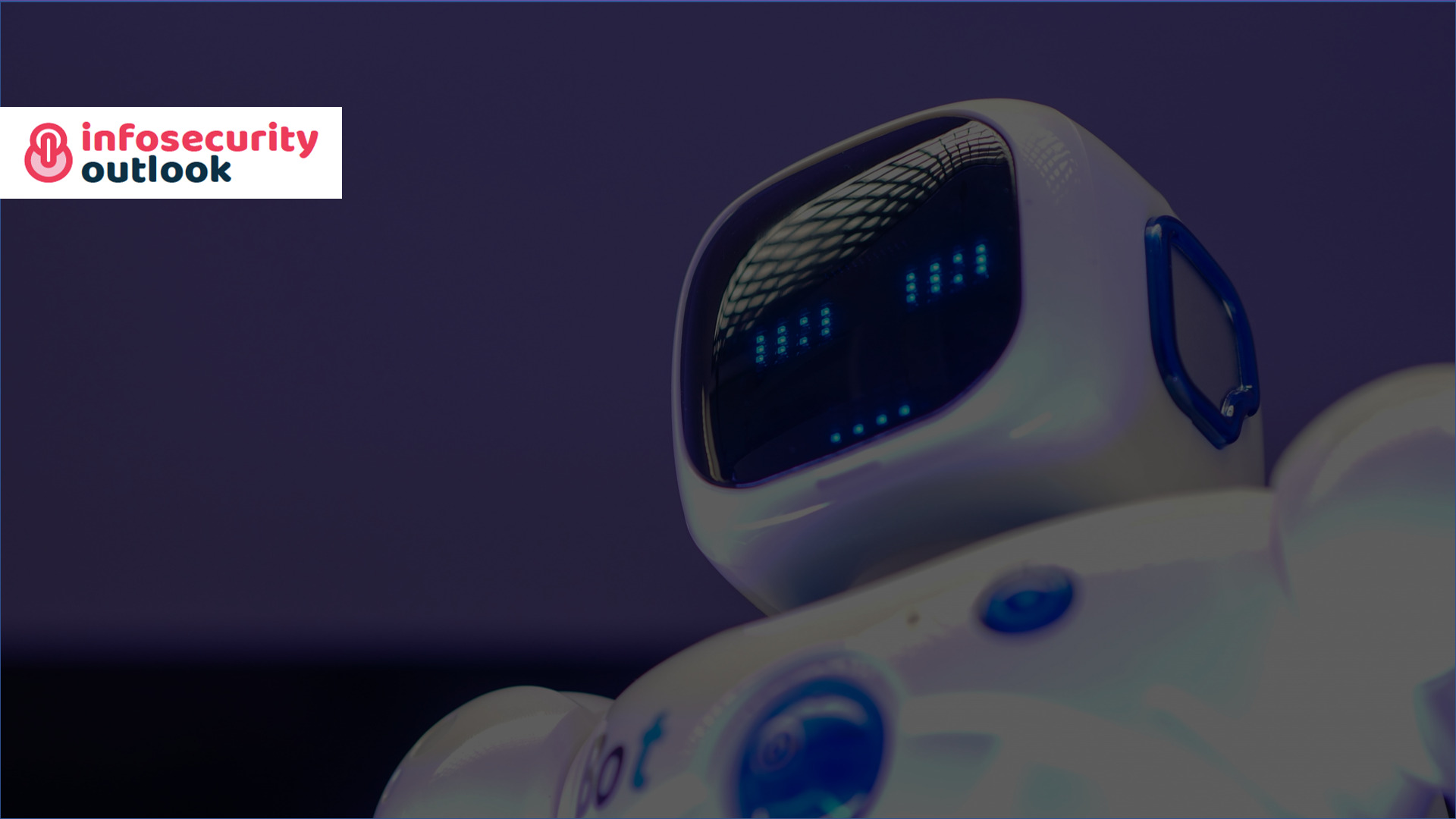 Botnets are computer networks that have been hijacked and are used to carry out different schemes and cyberattacks. The words “robot” and “network” are combined to generate the term “botnet.” The infiltration step of a multi-layer strategy is usually when a botnet is assembled. The bots are used to automate large-scale attacks including data theft, server failure, and malware spread.

Botnets utilise your gadgets to defraud others or cause havoc – all without your knowledge or approval. You might ask, “what is a botnet attack, what is It used for and how does it work?” Let’s help you understand all of it.

What is a Botnet attack?

A botnet attack is a type of cyberattack in which malware is installed on a collection of internet-connected devices and controlled by a hostile hacker. Sending spam, data theft, exploiting sensitive information, and unleashing nasty DDoS attacks are all common botnet attacks.

What Are Botnets Used For?

Botnet creators have a vested interest in making money or gaining personal satisfaction.

Extortion or direct theft of money are examples of financial theft. Theft of personal information in order to get access to sensitive or private accounts Service sabotage – putting services and websites offline, for example. Scams involving bitcoin mining take advantage of consumers’ computing power. Access is being sold to other crooks in order to allow for more fraud on naive customers.

The majority of the reasons for establishing a botnet are similar to those for other sorts of illegal activity. The urge to steal something important or cause trouble for others is a common motivation for these attackers. In rare cases, cybercriminals may create and sell access to a massive network of zombie PCs. The buyers, who pay on a leasing basis, are usually the other hackers.

Despite the numerous possible rewards for a hacker, some people simply construct botnets for the sake of doing so. Botnets are used for a variety of assaults against botnet-controlled individuals as well as other persons, regardless of their motivation.

How does a Botnet Work?

Basic stages of building a botnet can be simplified into a few steps:

Prep and Expose — hacker exploits a vulnerability to expose users to malware.

Infect — user devices are infected with malware that can take control of their device.

To expose users to malware, the hacker will first locate a weakness in either a website, application, or user behavior. The goal of a bot herder is to keep victims ignorant of their exposure and eventual malware infection. They may take advantage of security flaws in software or websites to spread malware via emails, drive-by downloads, or trojan horse downloads.

In step 2, malware infects the devices of the victims, allowing it to take control of them. Using strategies such as web downloads, exploit kits, popup advertisements, and email attachments, hackers can produce zombie devices after the initial malware infection. If the botnet is centralised, the herder will route the infected device to a command-and-control server. Peer propagation starts if it’s a P2P botnet, and the zombie devices try to connect with additional infected devices.

When the bot herder has infected a large enough number of bots, they can mobilise their attacks in stage 3. To receive their order, the zombie devices will download the most recent update from the C&C channel. The bot then executes its commands and participates in hostile behaviour. The bot herder can continue to maintain and expand their botnet from afar, allowing them to carry out a variety of nefarious acts. Botnets do not target specific persons because the purpose of the bot herder is to infect as many devices as possible so that malicious assaults can be carried out.

How to Protect Against Botnets?

Devices can be protected from botnets in several ways. It is recommended that a company implement a regular security awareness training program that teaches users/employees how to recognize bad links to prevent these devices from becoming part of a botnet. It’s also a good idea to maintain the software up to date to reduce the likelihood of a botnet assault exploiting the system’s flaws. It’s a good idea to use two-factor authentication to prevent botnet software from getting into devices and accounts if a password has been hacked. Updating passwords across all devices, particularly the privacy and security settings on those that link device to device or to the internet, will provide a significant benefit to businesses. Rootkit detection is included in an endpoint protection solution.

Botnets are difficult to tackle once they’ve established themselves on a user’s device. One should make sure you protect each of your devices against this malicious hijacking to avoid phishing attempts and other problems. 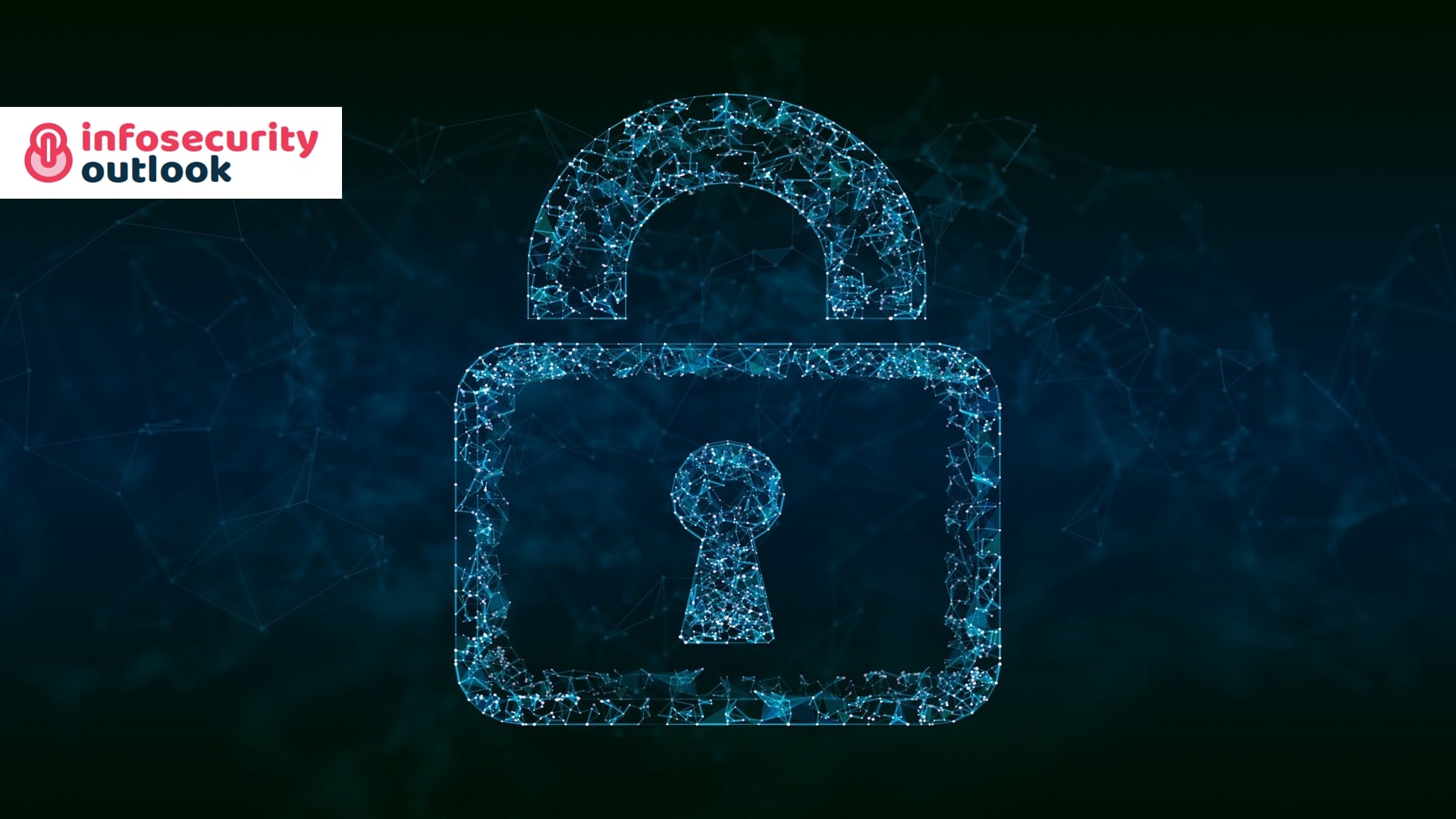 John Grady, Senior Analyst at Enterprise Strategy Group said, “As organizations have shifted to more online-focused business operations, a trend further accelerated by the pandemic, attackers have doubled down on their efforts and increased the frequency of bot-driven fraud and logic abuse.”

Application vulnerabilities must be identified, and mitigation solutions must be deployed and configured to meet each customer’s specific architecture and requirements in order to be effective. Businesses must choose a specific bot management system, but HUMAN understands that winning against attackers requires more than just technology. HUMAN verifies the humanity of over 15 trillion client-side interactions per week and monitors over 3 billion devices online each month, giving Bot Insights Services customers a level of visibility that no other company can match. 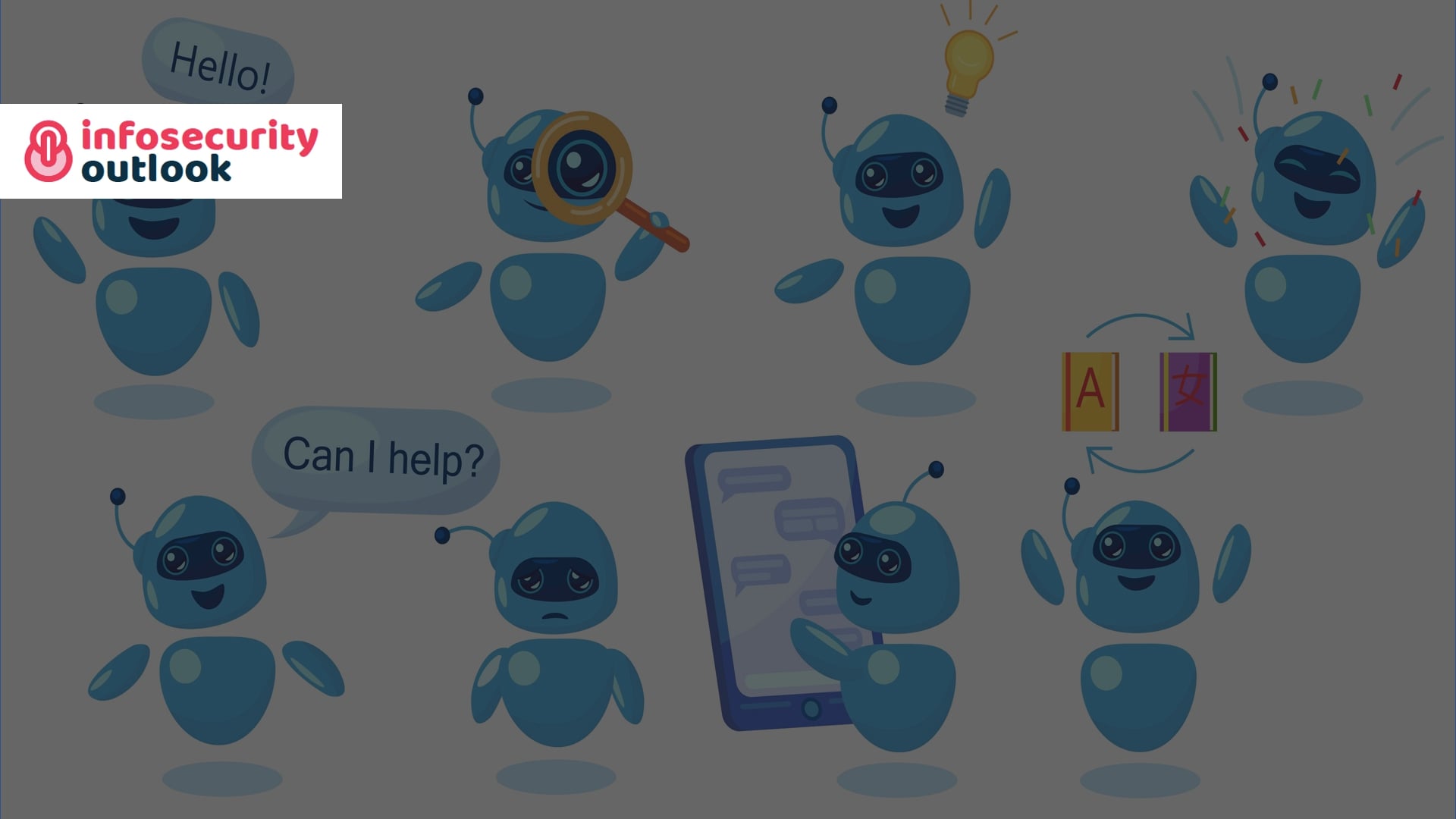 Harmful Bots – Bots that are “bad” are now one of the most serious threats to companies. Malicious bot traffic can slow down a website’s efficiency, tie up online inventory, compromise personal information, and result in higher customer churn and revenue loss. They trigger a slew of business issues by targeting blogs, mobile apps, and APIs. DDoS attack, spamming, ad fraud and web scraping are examples of these types of attacks.
Useful Bots – Bots that are useful contribute to the web’s growth and development. They crawl site pages to assess SERP rankings and keep real-time websites up to date with data, or they assist customers in finding the best price for a product or locating stolen assets. It is important for today’s companies to be able to differentiate between good and poor bots.

Some Noteworthy Features of Bot Management Solution are –