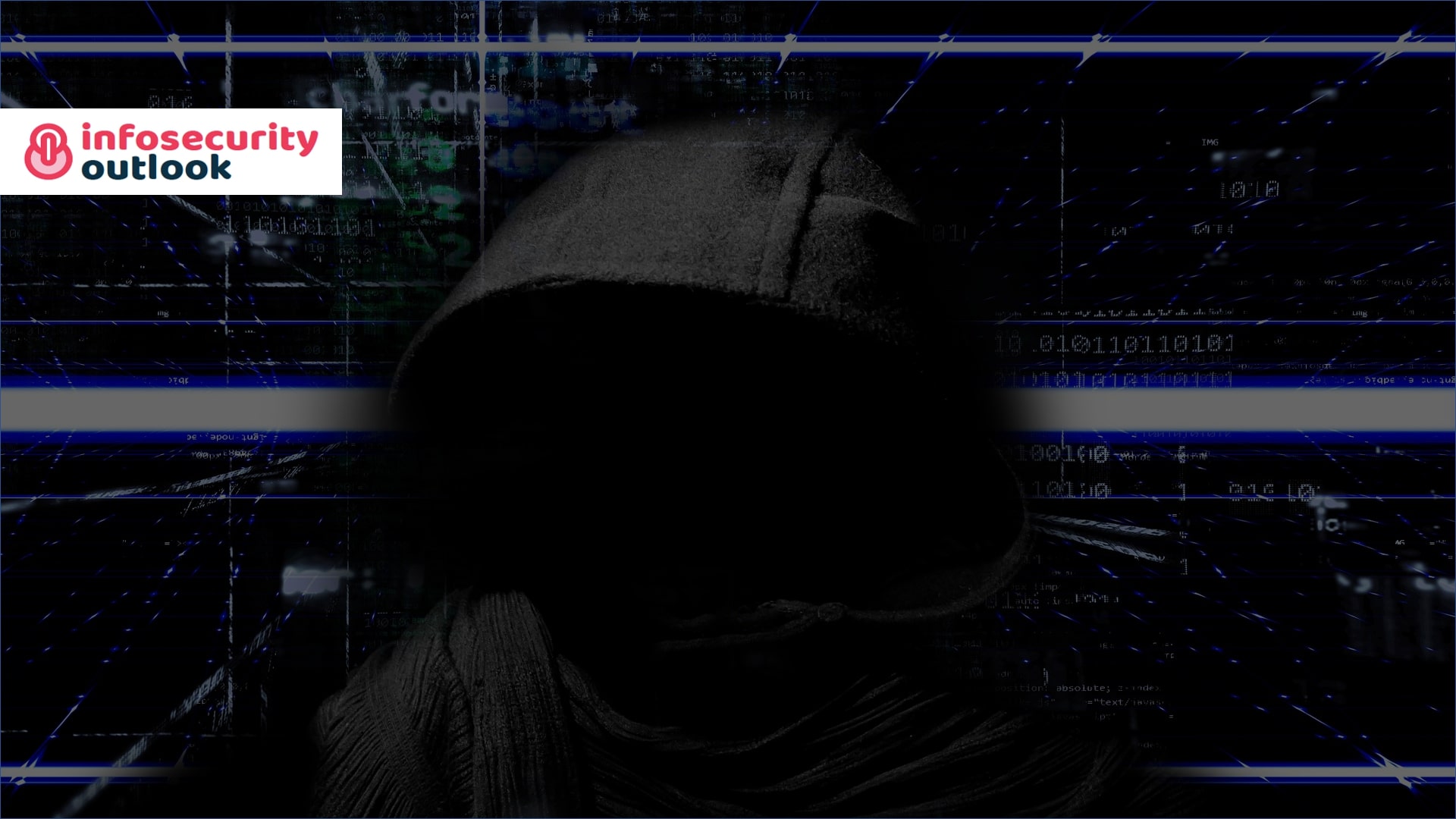 The REvil cybergang claimed responsibility for the large ransomware attack on managed service provider Kaseya Limited. The ransomware attack is huge and it is considered the single largest worldwide ransomware attack ever this year. Financial services, tourism, retail and government computer systems in several nations are all affected. The attackers claim to have infected 1 million Kaseya-connected computers and are seeking $70 million in bitcoin in exchange for a decryption key. The number of enterprises affected is estimated to be in the thousands, according to federal authorities.

The attack is massive and considered the single biggest global ransomware attack on record. Affected are financial services, travel and leisure and public sector computer systems located across many countries.

The infamous cybergang REvil claimed responsibility for the attack in a posting posted to a hacker site on Sunday. The message was as follows:

“On Friday (02.07.2021) we launched an attack on MSP providers. More than a million systems were infected. If anyone wants to negotiate about universal decryptor – our price is 70 000 000$ in BTC and we will publish publicly decryptor that decrypts files of all victims, so everyone will be able to recover from attack in less than an hour. If you are interested in such deal – contact us using victims “readme” file instructions.” – REvil.

The gang (also known as Sodinokibi ransomware group) has been operating since April 2019 when the GrandCrab cybergang split, according to a detailed investigation of the REvil attack by Kaspersky. “REvil ransomware has been advertised on underground forums for three years and it is one of the most prolific Ransomware as a Service (RaaS) operations,” researchers wrote.

Later, Deputy National Security Advisor Anne Neuberger issued a statement stating that US President Joe Biden had “directed the full resources of the government to investigate this incident” and urging anyone who believes they have been hacked to contact the FBI.

In related news, the Cybersecurity and Infrastructure Security Agency (CISA) and the Federal Bureau of Investigation (FBI) of the United States offered support to those affected by the massive cyberattack.

“We encourage all who might be affected to employ the recommended mitigations and for users to follow Kaseya’s guidance to shut down VSA servers immediately. As always, we stand ready to assist any impacted entities,” according to a security alert.

“If you feel your systems have been compromised as a result of the Kaseya ransomware incident, we encourage you to employ all recommended mitigations, follow guidance from Kaseya and the Cybersecurity and Infrastructure Security Agency (CISA”) to shut down your VSA servers immediately and report your compromise to the FBI.

“On Friday, July 2nd, Kaseya received reports from customers and others suggesting unusual behavior occurring on endpoints managed by the Kaseya VSA on-premises product.  Shortly thereafter, customer reports indicated that ransomware was being executed on endpoints.  In light of these reports, the executive team convened and made the decision to take two steps to try to prevent the spread of any malware:  we sent notifications to on-premises customers to shut off their VSA servers and we shut down our VSA SaaS infrastructure.

The attackers were able to exploit zero-day vulnerabilities in the VSA product to bypass authentication and run arbitrary command execution.  This allowed the attackers to leverage the standard VSA product functionality to deploy ransomware to endpoints.  There is no evidence that Kaseya’s VSA codebase has been maliciously modified.

Mandiant was quickly engaged to investigate the incident.  We have been actively engaged with Mandiant to assess the manner and impact of the attack.  We are also cooperating with federal law enforcement to ensure that they have the information they need to investigate this attack.  Below, we provide some of the technical details that we have been able to confirm in the course of the investigation.

To date, we are aware of fewer than 60 Kaseya customers, all of which were using the VSA on-premises product, who was directly compromised by this attack.  While many of these customers provide IT services to multiple other companies, we understand the total impact thus far has been to fewer than 1,500 downstream businesses.  We have not found any evidence that any of our SaaS customers were compromised.

We have begun our restoration process and are developing and readying for deployment to our VSA customers a fix for this issue.  On July 3rd, Kaseya released a Compromise Detection Tool to customers.  This tool analyzes the user’s system (either VSA server or managed endpoint) and determines whether any indicators of compromise (IOC) are present.  To date, over 2,000 customers have downloaded the tool.  Updates on this are being posted at the following link: https://helpdesk.kaseya.com/hc/en-gb/articles/4403440684689.  We are working to bring our SaaS environment up safely and provide an update for on-premises customers.

We know there is a lot of information circulating about this incident.  Some of it is accurate, much of it is not.  We will continue our efforts to keep you updated as we have solid, actionable information to share.” 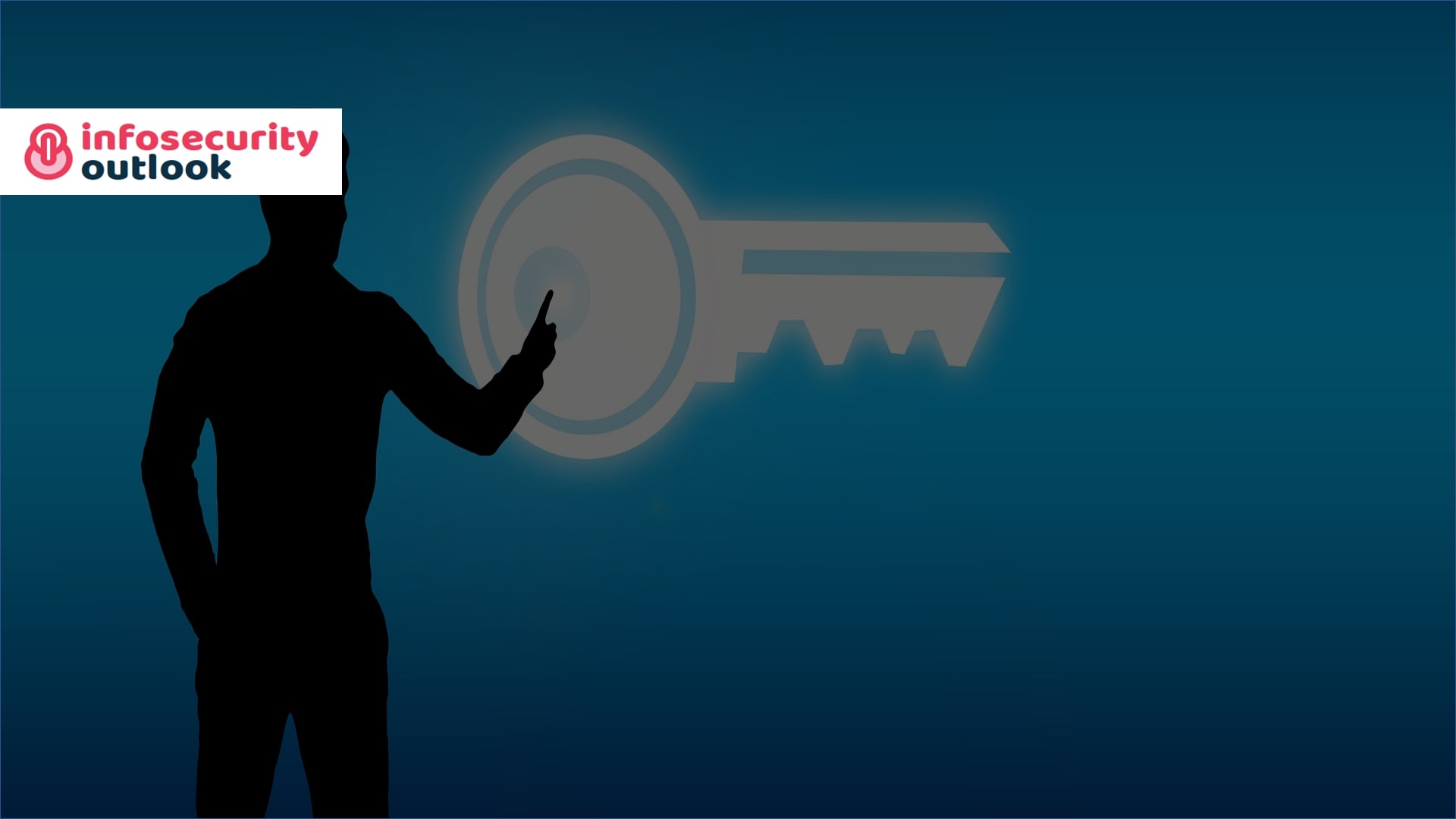 Ransomware is a cryptographic malware that threatens to release or permanently block access to the victim’s data until a ransom is paid. Ransomware encrypts information and documents on any device, including servers, from a single computer to an entire organization’s network. Ransomwares are part of cryptovirology. Cryptovirology is the study of the creation of effective harmful malware using encryption.

Ransomwares encrypt the victim’s files making them unusable and demand a ransom to unlock them. Recovery of documents without the decryption key is an unsolvable problem in a properly executed cryptoviral extortion attack. The payment of ransoms is demanded in Bitcoin or other cryptocurrencies, making it impossible to track down and prosecute the culprits.

The WannaCry ransomware attack swept across the Internet in May 2017, employing the EternalBlue vulnerability vector. The ransomware attack, which was unparalleled in scope, infected over 230,000 devices in over 150 countries and demanded money from customers using the Bitcoin cryptocurrency in 20 different languages. At least 16 hospitals in the United Kingdom’s National Health Service (NHS) had to turn away patients or cancel scheduled surgeries. The US Colonial Pipeline was the target of a cyberattack on May 7, 2021. DarkSide was recognised by the Federal Bureau of Investigation as the culprit of the Colonial Pipeline ransomware assault, which resulted in the voluntary shutdown of the primary pipeline carrying 45 percent of petroleum to the US East Coast.

– Pay the ransom and get data

The majority of cybersecurity experts don’t recommend paying a ransom in the event of a ransomware attack. Paying won’t guarantee that a company will get their data and it will encourage hackers behind ransomware attacks to keep doing what they’re doing, maintaining the illegal industry. The targets of a ransomware attacks are mostly given a time limit with the threat of deleting a particular amount of data every hour until the ransom is paid. This can be extremely stressful and unpleasant for the key management people in an organization, leading them to believe that they have no other option except to pay. The best suggestion is to be properly prepared for an attack so that enterprise firms can defend themselves.

Bitcoins are a type of cryptocurrency, which means they don’t have a physical form. They are kept in anonymous digital wallets. They can be sent to any location. They can be paid with complete anonymity from anywhere to anywhere. Aside from the advantages, they are an excellent method of payment for illegal operations. One may claim that cryptocurrency is one of the ransomware’s enablers. After all, the software would be worthless if the hackers couldn’t safely take cash. The emergence of Bitcoin has coincided with an increase in ransomware attacks.

It is advised that effective security awareness training is required. Employees do not come to work with the goal of clicking on phishing emails and infecting their machines. As many IT professionals can confirm, knowing what red flags or threat is, can make all the difference in an employee’s ability to distinguish malicious links/software from legitimate traffic.

Investing in a renowned security solution and putting in a strong firewall is a terrific approach to protect an organization’s network. There are various security solutions like Zero-Trust Security, Web Application Firewall and Cloud Security. Keeping the security system up to date will assist security teams in detecting a ransomware infection in the early phase.

The most important piece of advice given by anti-ransomware experts is to back up all data outside of your organization’s network. Create an isolated network or buy a service to keep the company’s backup safe from infection. It’s necessary for an enterprise firm to restore the whole system.

Ransomwares have grown into malware that disables entire infrastructure. It won’t be surprising if ransomwares evolve in the next few years. Hence, necessary steps to secure an organization should be taken into consideration.