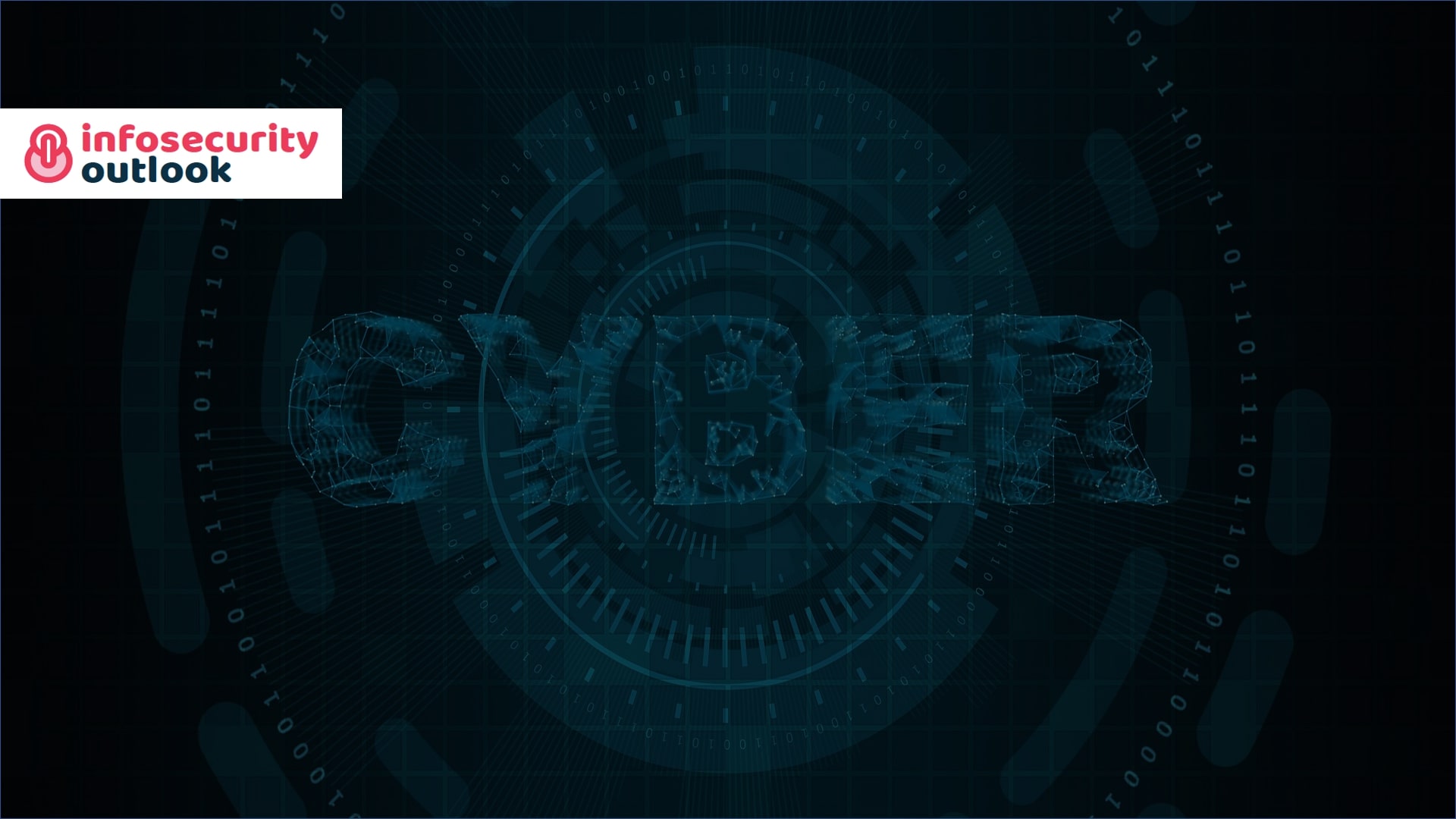 After uncovering various vulnerabilities that might allow attackers to execute arbitrary code in Dell PC’s BIOS, security researchers have warned that 129 models and at least 30 million Dell PCs could be at risk.

Eclypsium Discovered the security flaw in the BIOS system and they stated “Eclypsium researchers have identified multiple vulnerabilities affecting the BIOSConnect feature within Dell Client BIOS. This chain of vulnerabilities has a cumulative CVSS score of 8.3 (High) because it allows a privileged network adversary to impersonate Dell.com and gain arbitrary code execution at the BIOS/UEFI level of the affected device. Such an attack would enable adversaries to control the device’s boot process and subvert the operating system and higher-layer security controls.”

“The Eclypsium team has coordinated with Dell PSIRT throughout the disclosure process. Dell has issued a Dell Security Advisory and is scheduling BIOS/UEFI updates for affected systems and updates to affected executables from Dell.com” mentioned Eclypsium.

“These vulnerabilities enable an attacker to remotely execute code in the pre-boot environment. Such code may alter the initial state of an operating system, violating common assumptions on the hardware/firmware layers and breaking OS-level security controls. As attackers increasingly shift their focus to vendor supply chains and system firmware, it is more important than ever that organizations have independent visibility and control over the integrity of their devices,” said Eclypsium.