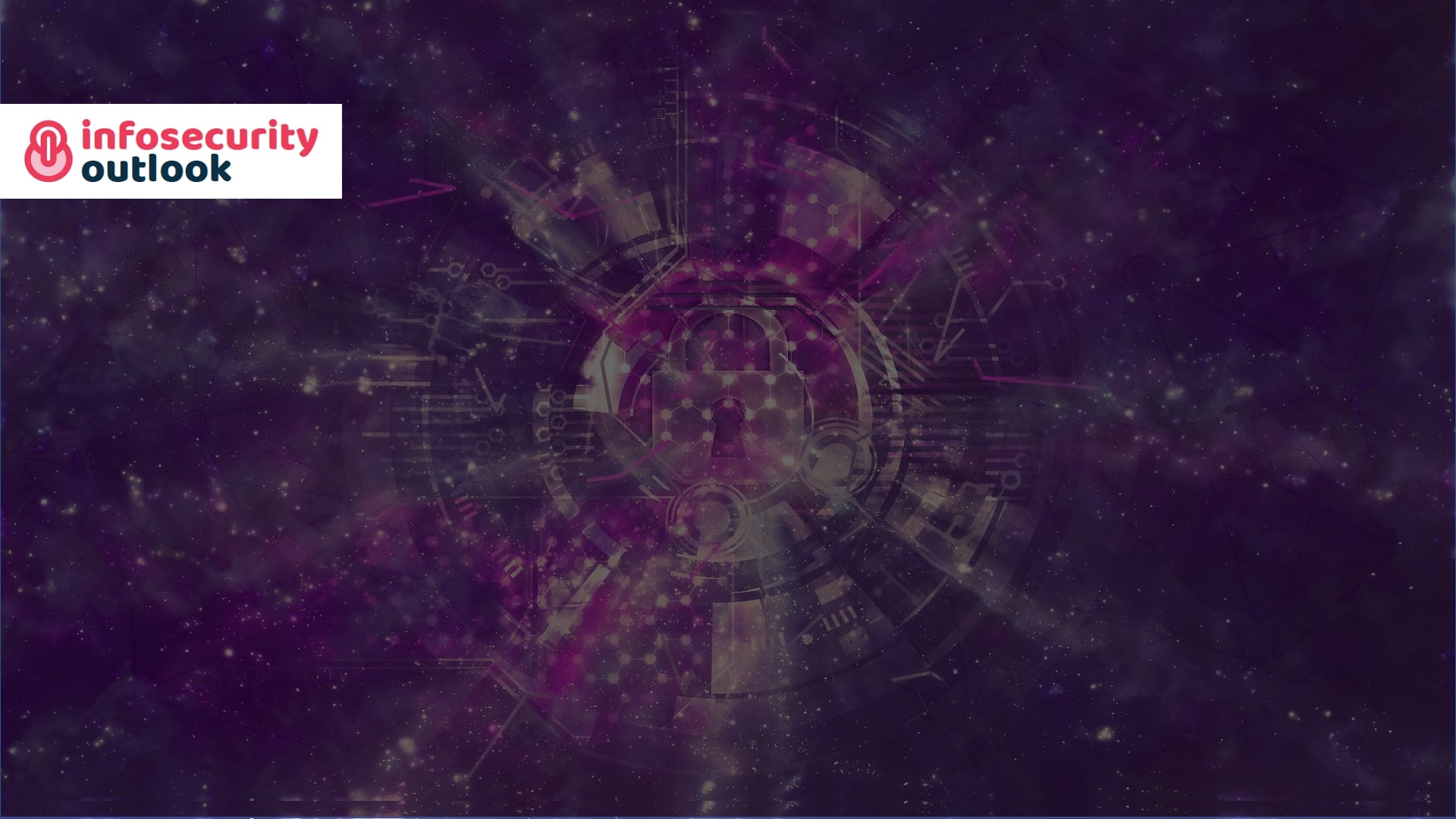 Deception technology creates deceptive traps or decoys that mimic an organization’s technological assets like servers, databases, employee sessions, passwords etc. This makes it difficult for attackers to tell difference between real and fake. These decoys are capable of running in a real or virtual operating system environment.

Deception technology detects perpetrators as they make their first move within an organization’s network by taking advantage of the fact that attackers have a predictable attack pattern after gaining access to a network: surveillance and exploitation. Attackers no longer have the luxury of moving freely within a network and returning to the same network several times, using the same exploits and resources each time. Instead, they’re being pushed to devote more money, time, and effort to their attack attempts, and they’re constantly worried that they’ll make a mistake. Deception in other words creates a hostile environment for attackers, one in which using malicious software or vulnerabilities on the wrong target means the attack is over since attackers are fingerprinted. Signatures and patterns of their attacks are created and circulated across the organization. Some methods used by deception technology are baiting, monitoring, fingerprinting and analyzing.

Every day attackers are developing new attacking strategies and tools. The usage of these new attacking technologies has forced security analyst teams of companies to extend their threat detection procedures from classic network attacks to web service applications and cloud security in order to address a wide range of attacking techniques. Understanding attackers’ strategies, on the other hand, does not prevent attacks, breaches, or harm. This information is used by deception planning security teams to increase the probability of triggering a deceptive “Trap”. This gathered information gives security teams an idea about the motive of attackers.

When people hear the word “Deception Technology” common misunderstanding is ‘it’s like a honeypot’. Honeypots are a part of deception Technology. For example, Tokens are bits of information intended to be picked up by attackers accumulating information for the next movement. These are for the purpose of detection. These information pieces or elements aren’t part of the organization’s normal operations, so anyone who touches them is likely doing it maliciously.

The artificial intelligence-based deception technology can help security teams to detect, monitor, learn and adapt to attackers’ techniques. The deception technology platform gathers immense information about attackers during an engagement by using high-interaction decoys based on real operating systems. This data is used to generate forensic reports and automate security response decreasing the time of response. With machine learning algorithms applied to these activities deception technology, becomes more accurate and intelligent.

Security teams of an organization must be correct 100 percent of the time, but if attackers are correct only once the cost is huge for an enterprise firm. It gives an idea of the problems security teams face. However, deception technology has changed the scenario, now to evade detection by deception technology attackers must be correct 100 percent of the time and security teams are empowered with each attack detection. The most crucial advantage an organization gets from Deception Technology is that it protects real resources and reduces the probability of security breach with the help of decoys resulting in huge cost saving.