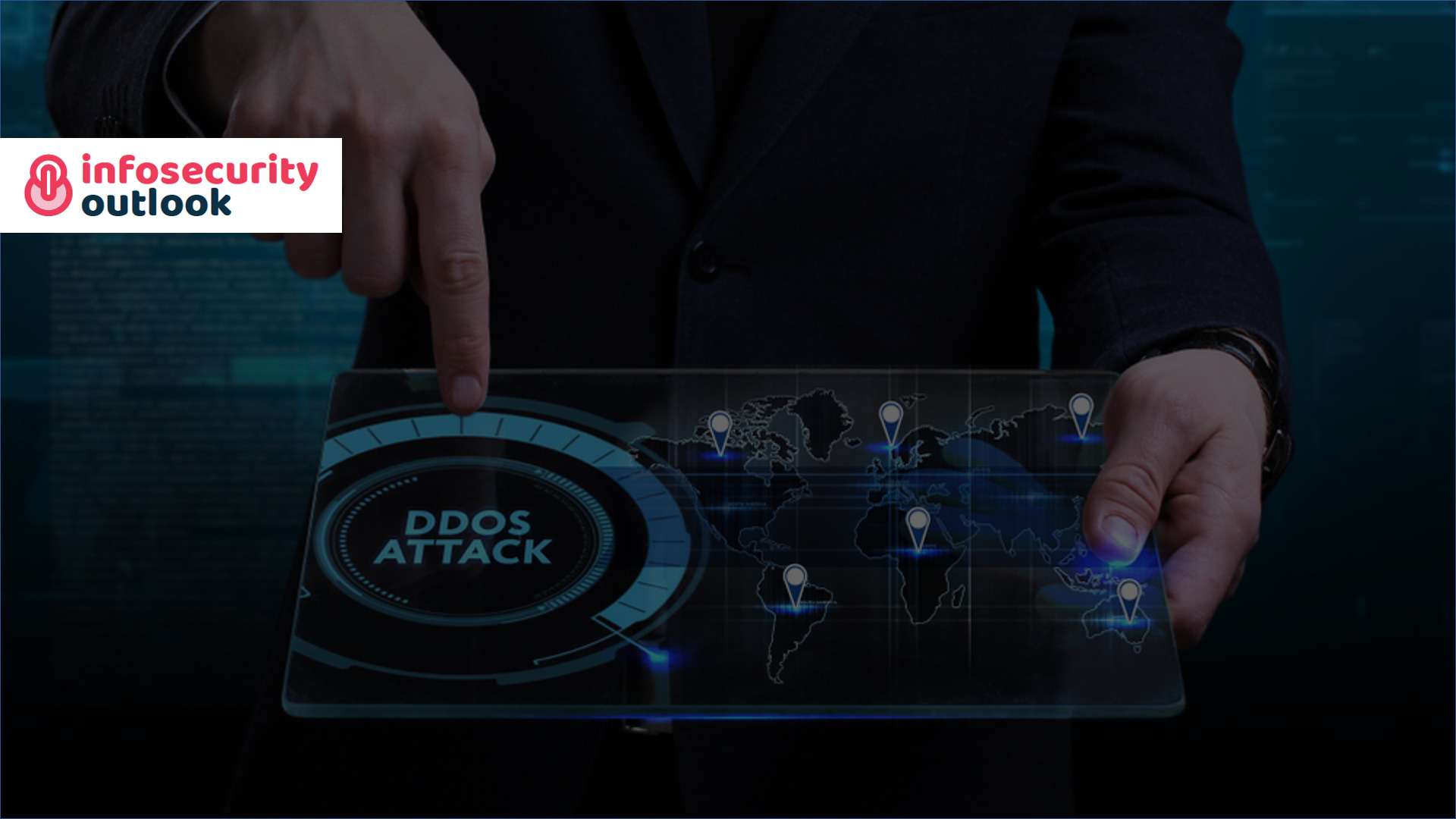 Distributed denial of service (DDoS) assaults has been used by hackers to take down some of the biggest websites in the world since the turn of the new millennium.

DDoS attacks are shockingly easy to pull off, and every year there are more and more of them. They affect a vast number of websites all over the world.

Denial of service attacks is also known as DDoS or simply denial of service (DoS). During a short time, a website gets a lot of requests. This is done to try to overwhelm the site and make it stop working. Unlike denial-of-service (DoS) attacks, distributed attacks simultaneously come from more than one place.

Certainly, it’s critical to correctly identify a DDoS assault as soon as enterprises suspect one is to blame. Nevertheless, it can be difficult to tell the difference between an average traffic increase and one spurred on by a DDoS attack. However, your website might be under attack if poor performance lasts days after a sale or marketing campaign rather than just a few hours. Another symptom of an assault is a significant increase in spam emails. A firm can expect tens of thousands of requests simultaneously over minutes or even hours if the website targets a DDoS attack. Automated requests, which can come from many different places depending on the attack’s size, are not caused by more people visiting a website.

Why do DDoS attacks happen?

Hackers carry out DDoS assaults for a variety of reasons. For example, a competitor can attempt to hurt your firm by attacking your website. A hacker can try to target your website to steal customer and company information.

A DDoS assault can prevent you from serving consumers or closing sales if you sell products and services through your website. That can cost your company time and money, not to mention harming its reputation.  It is much preferable to prevent a DDoS attack than to deal with its aftereffects.

Making your hosting infrastructure “DDoS resistant” is one of the most fundamental safeguards against DDoS attacks. Essentially, this means setting aside adequate bandwidth to manage traffic peaks brought on by potential cyberattacks.

Do remember, though, that increasing bandwidth alone is not a sufficient defense against DDoS attacks. Increased bandwidth does raise the hurdle that attackers must clear before they can conduct a successful DDoS attack, but to fully protect your website, you need always combine this with other mitigation strategies.

2. Implement DDoS defense on the server

Some web providers offer DDoS mitigation solutions at the server level. Since web hosting companies do not always provide this service, one should check with their web host. Some businesses offer it as a complimentary service, while others charge extra for it. Everything is dependent on the hosting plan and provider.

Reducing attackable surface area to limit attacker options and enable the construction of defenses in a single location is one of the first methods to mitigate DDoS attacks. We must ensure that no ports, protocols, or applications are opened for our application or resources from which they do not anticipate receiving any communication.

High-quality network hardware purchases can aid in detecting and even completely blocking unanticipated traffic spikes on your website. The network gear includes all the elements that enable data transmission across a network, including the router, the cables used to link computers, network switches, and interface cards.

One can set up network hardware to stop DDoS attacks if one invests significantly in quality hardware.  This strategy can keep corporate software running smoothly and protected from all types of external users.

5. Use a hybrid or cloud-based solution

You’ll have access to limitless bandwidth if you migrate to the cloud- or hybrid-based services. Many DDoS-affected websites are resource-constrained, and if you switch to a cloud-based service, it can help you stay protected.

DDoS mitigation strategies should be considered as soon as possible because DDoS assaults are on the rise, and each one has a high likelihood of having disastrous effects on any company, regardless of size or scope. You may strengthen the security of your website and defend it from cyberattacks by using the strategies mentioned above.

DDoS attacks are becoming more common, and when they work, they can cause damage to billions of dollars. Organizations can’t completely stop DDoS attacks because they have no control over who visits their website. A DDoS attack can’t be avoided, but it will happen less often if organizations use the above-mentioned preventive measures. 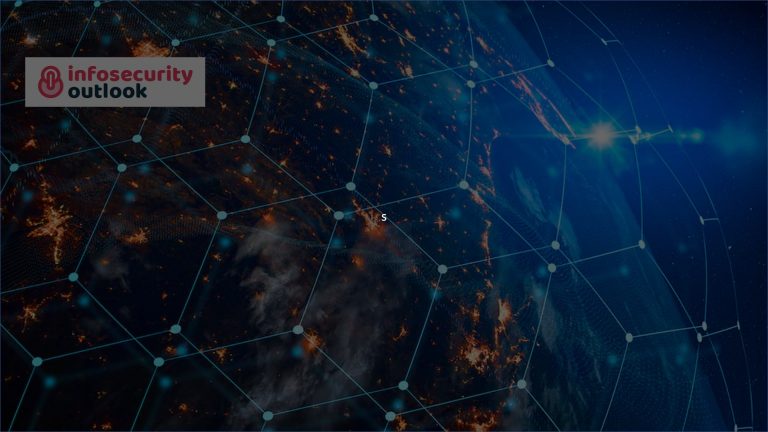 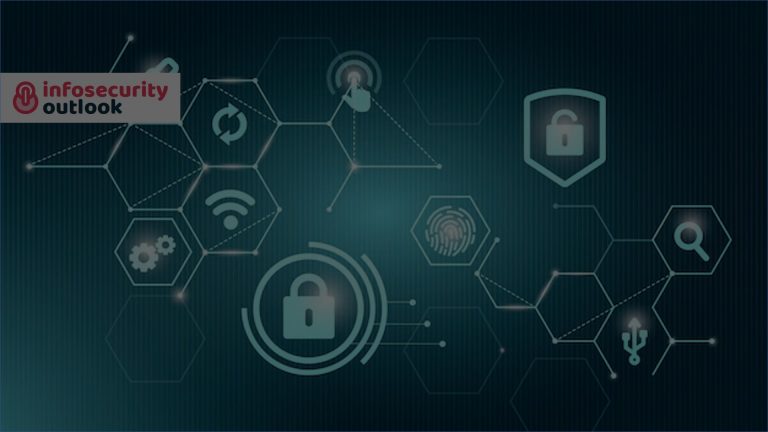 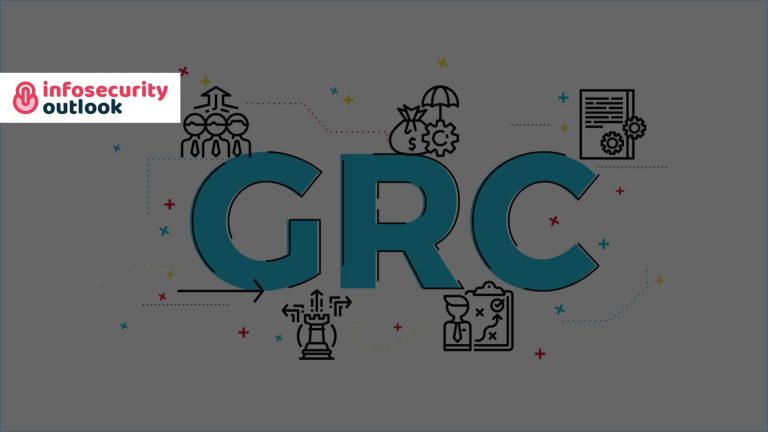