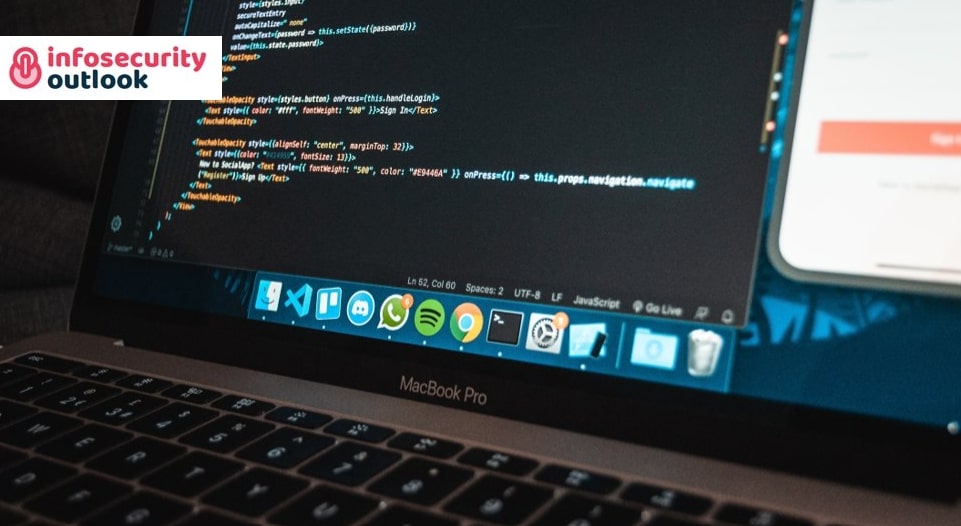 Enterprises employ web application firewall to safeguard their web systems from zero-day exploits, malware attacks, impersonation, and other known and unknown threats and vulnerabilities. A WAF can detect and prevent several of the most critical web application security problems through specialized inspections, which regular network firewalls and other intrusion detection systems (IDSes) and intrusion prevention systems (IPSes) may not be able to perform. Companies that provide products or services through the Internet, such as e-commerce shopping, online banking, and other transactions between customers or business partners, might benefit greatly from WAFs.

A WAF is controlled by a set of rules known as policies. By filtering out harmful communications, these policies try to guard against application vulnerabilities. The usefulness of a WAF is derived in part from the speed and ease with which policy modifications may be deployed, allowing for faster reaction to various attack vectors; for example, rate limiting can be swiftly imposed by updating WAF policies during a DDoS attack.

According to the Infosecurity outlook, the percentage of people who use the internet is consecutively on the rise. It is critical for businesses to build and enhance their online presence as more customers go online and spend more time there. Many companies are already doing this, and others are following suit.

A WAF can analyze and filter the content contained in these HTTP requests in one of two ways, or a hybrid of the two:

Whitelisting: When using a whitelisting strategy, the WAF will block all requests by default, allowing only those that are known to be trustworthy. It gives you a list of IP addresses that are recognized to be safe. Whitelisting requires fewer resources than blacklisting. The disadvantage of using whitelisting is that it may mistakenly block good traffic. While it can be effective and cast a large net, it can also be imprecise.

Blacklisting: A blacklisting strategy allows packets to pass by default and employs preset signatures to restrict harmful online traffic and safeguard websites or web apps from vulnerabilities. It’s a set of rules for detecting malicious packets. Because public websites and web applications receive a lot of traffic from unknown IP addresses that aren’t known to be malicious or benign, blacklisting is more appropriate. The disadvantage of a blacklisting strategy is that it consumes more resources; filtering packets based on specific criteria requires more information than just using trusted IP addresses.

Hybrid: A hybrid security is a typical model that incorporates both blacklisting and whitelisting aspects.

As we are aware of what a web application firewall is for, here are some of the advantages. A WAF could be a fantastic long-term investment for your website because it can:

WAFs are based on a set of rules known as policies and can be deployed as hardware, software, or both in the cloud. These policies instruct the WAF firewall on what to look for in terms of vulnerabilities, gaps, and traffic behavior, as well as what to do if vulnerabilities are discovered. To put it another way, WAF’s policies are what allow it to protect web applications and servers from assaults.