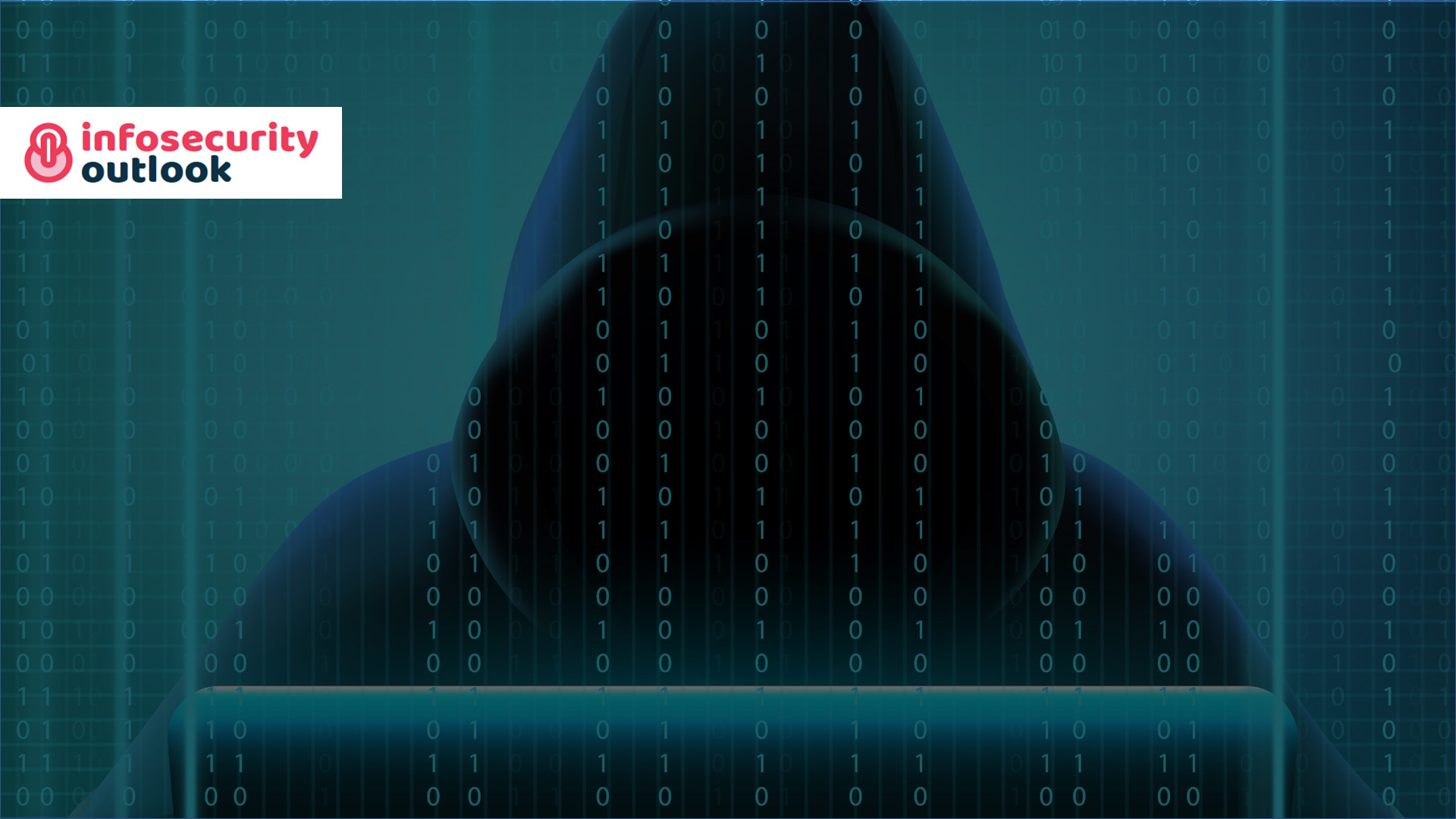 Don’t assume your privacy is safe when you go online. Spyware, a ubiquitous form of harmful software, is frequently used to monitor your activity—and your personal information. In truth, it’s one of the Internet’s oldest and most universal hazards, infecting your computer discreetly in order to carry out a number of illicit operations, such as identifying threats and data breaches. It’s simple to fall for and difficult to get rid of, especially since you’re probably unaware of it. Spyware is malicious software that is installed without your permission on your computer or mobile device. It can acquire access to your private information and then pass it on to third parties, some of whom are harmful. Spyware is currently one of the most prevalent hazards on the internet and can easily penetrate your device and is difficult to detect because of its hidden nature.

The most typical way for spyware to enter a computer is as a packaged hidden component in freeware and shareware. When spyware is successfully installed, it begins sending data from that machine to a remote location in the background. These days, spyware is commonly used to serve popup adverts depending on a user’s search history and behaviors. When spyware is employed maliciously, however, it is concealed in the computer’s system files and difficult to detect.

Spyware that is designed to monitor a computer can change user choices, permissions, and administrative rights, resulting in users being locked out of their own computer and, in some circumstances, complete data loss. Spyware that runs in the background can result in an increase in the number of processes operating and more frequent crashes. It can also cause a computer to slow down.

Adware, tracking cookies, system monitors, and Trojans are all types of spyware. The following are some of the most widely utilized spyware types:

2. Keyloggers: They are one of the most common and easiest to use, but they are also one of the most dangerous. Keyloggers, often known as keystroke loggers, are a sort of spyware that steals information. They record a user’s keystrokes on an infected device and save the information in an encrypted log file. It is used to capture keystrokes, which can be dangerous because it can record passwords, credit card details, and other sensitive information. It is also deployed on purpose in some shared networks and corporate computers to track user behavior.

3. Infostealer: It is a sort of malware that captures data from computers and other devices. It looks for specific information as well as instant messaging discussions.

4. Rootkits: These allow attackers to get extensive access to devices by exploiting security flaws or logging in as an administrator. Rootkits are notoriously difficult to detect, if not impossible.

5. Red Shell: This spyware infiltrates a device while a user is installing specific PC games, then monitors their internet activities. It is commonly utilized by game creators to improve their games and marketing initiatives.

7. Trojan Horse Virus: This type of spyware infiltrates a computer through a Trojan virus, which is responsible for delivering the spyware program.

Spyware has grown in popularity among cybercriminals because it is inexpensive, effective, and largely undetectable, making it a major online menace. Malware doesn’t have to be tough to keep it off your computers and mobile devices. Keep an eye out for links, attachments, and pop-ups that appear to be malicious.